Thanks to my good friend Tonya from the blog Two In Tow we were connected with Checkered Fun on Instagram! They were looking for people to review their sweet new wooden construction vehicle set! As you know, we love doing reviews. Especially when it’s a toy that is super versatile and doesn’t require batteries!

Checkered Fun sent the set out right away and it was a nice surprise to come home to after a long afternoon of visiting family!

So far, Leopold has really enjoyed playing with this truck set. He loves to stick his tongue out and make ‘vroom’ sounds while he pushes it around. It’s also been a great learning tool to teach him more about the different names of these vehicles. Let’s get real, it’s been a long time since I’ve cared about knowing the names myself. I’ve had to rack my brain and I’m still not sure I’m right! The last tot I knew who was obsessed with construction vehicles was the original Leopold in Germany. Even then, I learned the names in German so they don’t help me much now!

It turns out, we are both learning! That’s never a bad thing!

I’m still trying to teach Leopold to pick this set up by the base, or the wheels. He seems to only want to carry it around by the cab of the vehicle and when he does it slips off the peg and he gets really frustrated! It’s very easy to change the pieces around, but that in turn makes it easier for the cab to come off before you’re ready for it to.

Out of all the parts for this set, Leopold seems to enjoy the dump truck piece the most! Probably because he is able to fill it with mulch or dirt or small toys and them dump it out.

I LOVE wooden toys. They are so timeless and sturdy and much prettier than their cheap plastic counterparts. Also…no batteries. I love this set in particular because it lessens the need for multiple vehicles. You have the one base, and with it you have many possibilities! It’s simple and easy to play with, but interesting enough to keep the little ones engaged for a long time!

Leopold’s Pants: Pajama jeans my sister got him at a thrift store ;p

This site uses Akismet to reduce spam. Learn how your comment data is processed.

I'm just a twenty something stay at home mama trying to do my very best to be awesome at my job. I love Harry Potter, crafting, coffee, red wine and stretchy pants. I used to be a world traveler but I've settled down (for now) to have babies. I'm married to my best friend James and I'm a dog mom to Niko (Goldendoodle) and Rahksi (Chinese Crested). Read More… 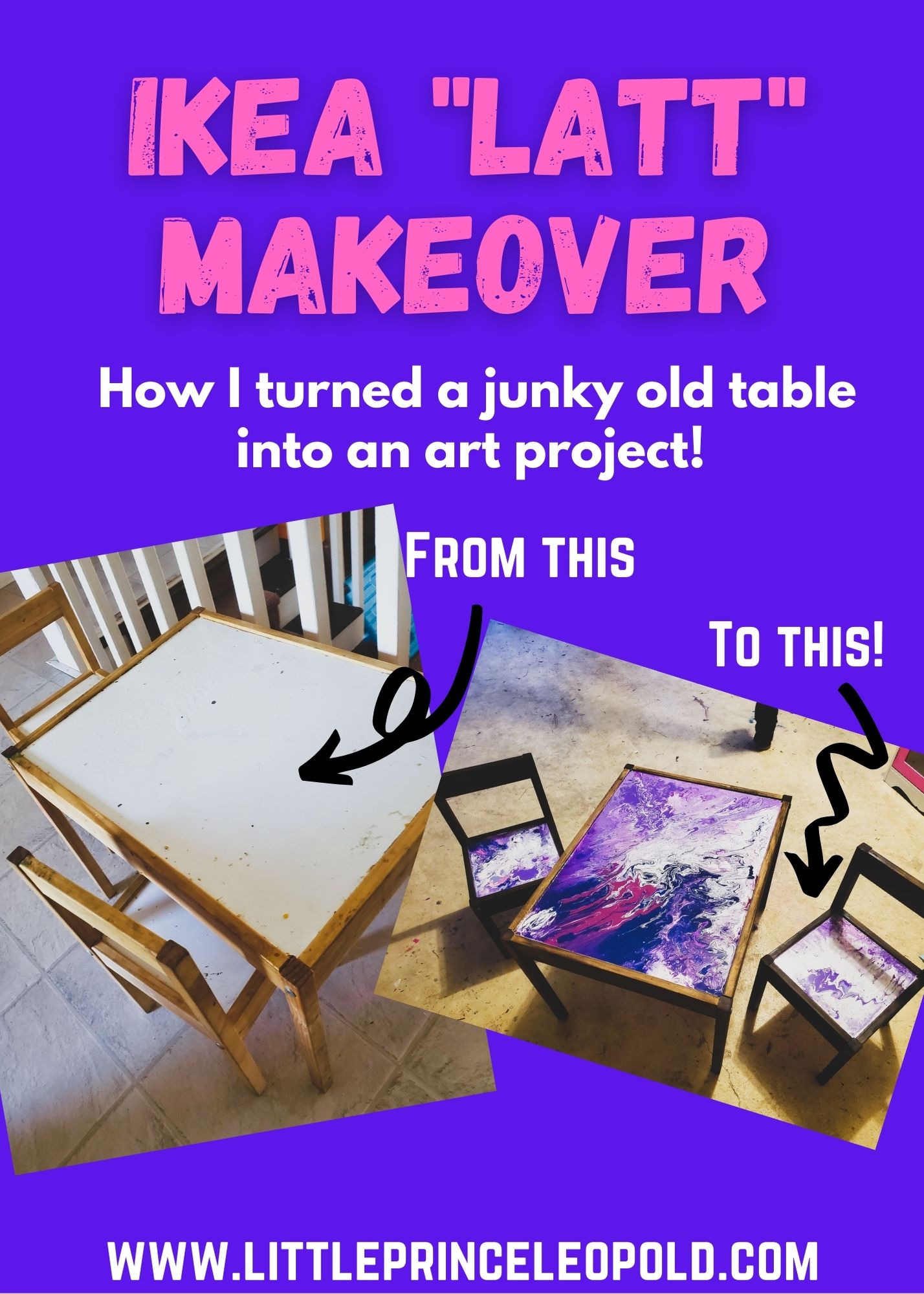 I was gifted the cutest macarons from @wordytoys a

Happy December! It's always a very busy and expens

We had a great time at @sodacitysc last night for

I'm so ready to EAT tomorrow at my family's non tr

DIY project #2...I gave our IKEA Lätt table a MUC

I caved! I was trying to wait to decorate but then

Have you taken your vitamins today? We got sent th

Do your Christmas ornaments tell a story? AD// Or

Is it too soon to see Santa?? Never! I like to jum

Have you finished your Christmas shopping yet? (Ad

I tend to stick to our "Day after Thanksgiving" Ch

Here's to actually having stuff to put in my plann